PUBLISH, in collaboration with Kansong Art Museum, is excited to announce it has won the “Non-Fungible Token (NFT)” category award at TADS Awards 2021 for its work on the “Hunminjeongeum NFT” project.

The award was presented at the “TADS Awards Gala 2021” awards presentation ceremony, which took place on 5 November 2021 in Hong Kong.

The TADS Awards is the world’s first international awards ceremony dedicated to recognizing excellence in the areas of tokenized assets and digitized securities. The event was supported by a number of companies and government agencies including Deloitte, IBM, Microsoft, InvestHK, and FintechHK.

The ”NFT Token Award”, along with the “NFT Platform Award”, was added as part of the 2021 edition to account for the recent growth and interest in NFTs.

PUBLISH was selected among ten NFT projects nominated for the award. Projects were evaluated by a panel of judges in the areas of economic efficiency, innovation, risk management, corporate governance, and compliance. 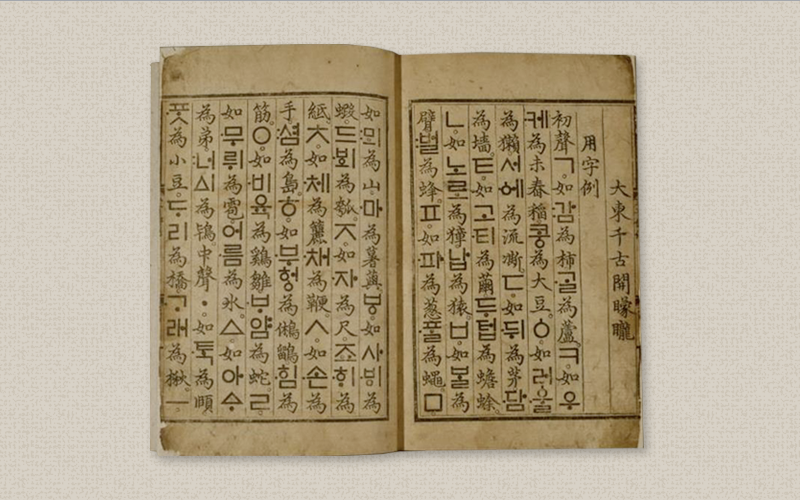 On receiving the award, PUBLISH CEO Sonny Kwon said, “[The Hunminjeongum NFT project] was the first time around the world a national treasure of Korea and a UNESCO documentary heritage was converted to a non-fungible token.”

“The Hunminjeongum Haerye is of significant cultural importance to all Koreans, and is recognized by linguists arounds the world as the blueprint for the only known language to have a creator and an exact time and date of creation”, he added.