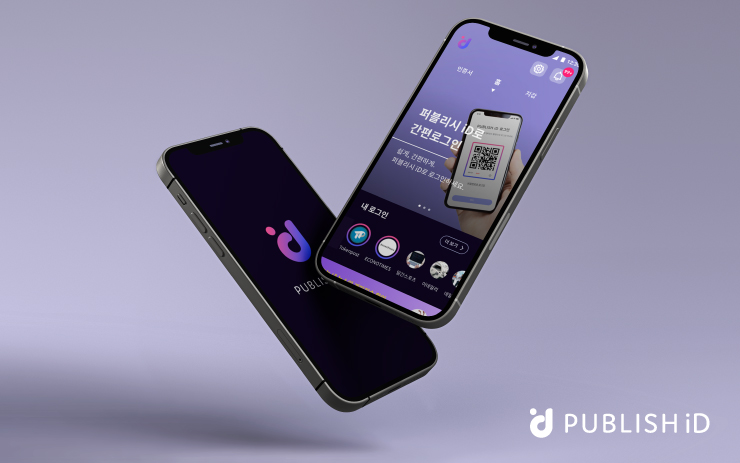 PUBLISH is excited to announce the upcoming launch of ‘PUBLISHiD’, a new blockchain-based authentication application, this coming September.

PUBLISHiD is a self-sovereign identity solution designed to give users control over their own verifiable credentials. Accessible via the user’s biometric data, the tamper-evident credentials can subsequently be used to gain access to a number of services requiring authentication.

PUBLISHiD users will further be able to assemble collections of verifiable credentials from one or more issuers into a single verifiable presentation. Other features include DAuth-based authentication, single-sign on (SSO), and an agent ID service capable of handling the management of and security between credential issuers and verifiers.

PUBLISHiD is the first commercial blockchain application to be built on PUBLISH’s recently launched DID (decentralized identification) platform.

The platform, which is built on PUBLISH’s recently launched PUBLISH blockchain mainnet, ‘PUBLISHchain’, complies with W3C standards, ensuring maximum data portability and interoperability with other DID platforms and applications.