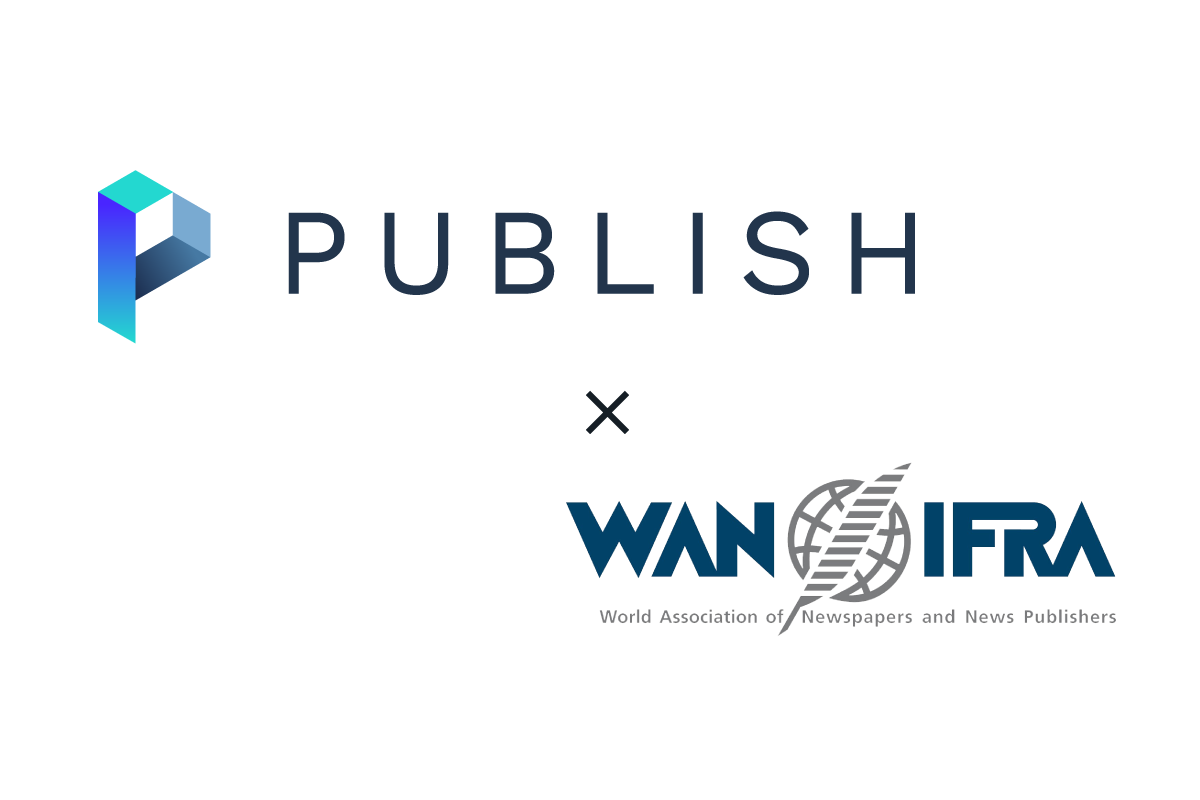 PUBLISH, Inc., the company behind an innovative blockchain media protocoland content management system for newspapers, has announced that it has joined The World Association of Newspapers and News Publishers, commonly referred to as WAN-IFRA.

According to its website, WAN-IFRA represents a global network of over 3,000 companies and 80 national associations affiliated with the newspaper industry. The association offers networking platforms for executives to share best practices, as well as business support in the areas of press freedom and journalism, media innovation, and media sustainability.

PUBLISH, Inc. joined the association as a service provider on 1 March 2019. Other notable members include Bloomberg L.P., Guardian News & Media, The Financial Times Ltd, and The New York Times Company.

Sonny Kwon, CEO of PUBLISH, Inc., is expected to give a presentation about the company’s various initiatives at the forthcoming ‘Publish Asia 2019’ from May 7 to 9. The event is organized by WAN-IFRA.

PUBLISH, Inc. is a software service provider for digital newspaper newsrooms. Its mission is to restore financial viability among independent publishers through tokenization. Its initiatives include PUBLISHprotocol, an open source blockchain media protocol; PUBLISHalliance, a consortium of media enterprises, technology providers, and academic institutions tasked with the development and proliferation of PUBLISHprotocol; and PUBLISHsoft, a proprietary end-to-end publishing system enabling publishers to issue their own PUBLISHprotocol-based cryptographic token.