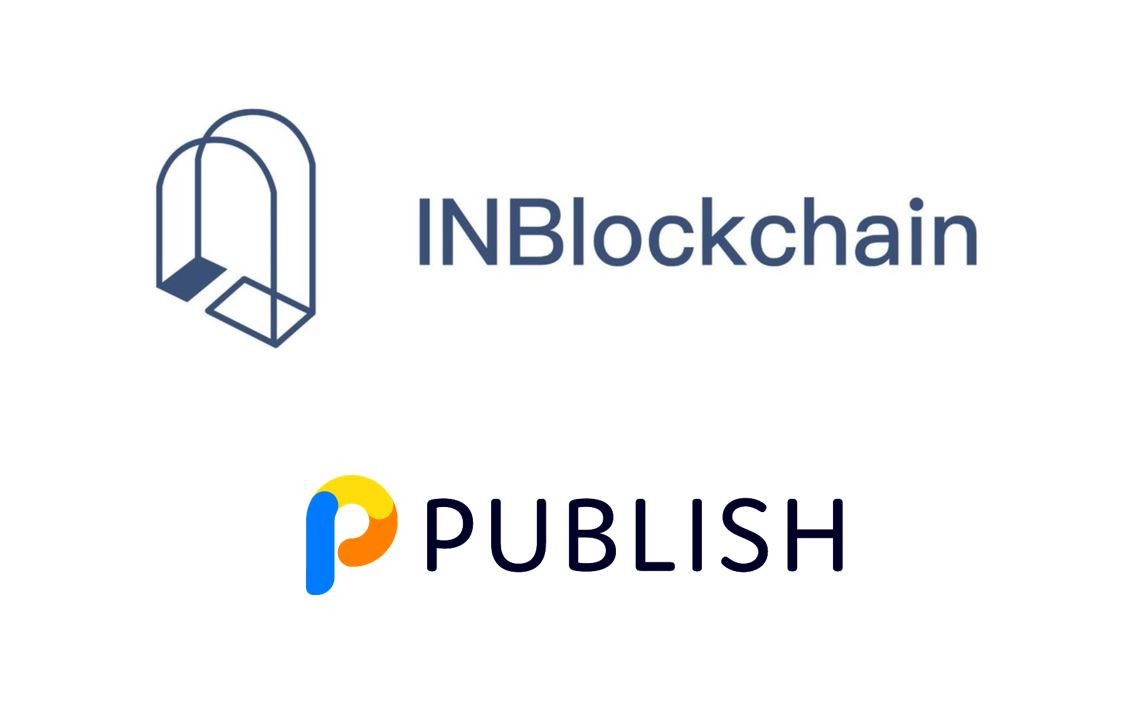 PUBLISH is pleased to announce it has attracted a strategic investment from INBlockchain, one of China’s most influential investment groups in the blockchain space.

With stated operating assets of approximately US $9 billion, INBlockchain was an early investor in a number of successful blockchain projects including IOST, QTUM, Steemit, and EOS to name a few.

PUBLISH, which has developed a number of dapps (decentralized applications) catering to the media industry, is one of INBlockchain’s latest blockchain investments.