We are excited to announce our partnership with ‘The Big Issue’ Korea, the social enterprise that helps the homeless become independent. The partnership will see The Big Issue Korea use PUBLISHsoft to help manage its online presence.

PUBLISHsoft is a state-of-the-art content management system and end-to-end publishing system designed specifically for newspaper newsrooms. It further allows publishers to issue and manage their own PUBLISHprotocol-based cryptographic token and reward system to promote reader engagement.

Founded in the UK by John Bird and Gordon Roddick, The Big Issue offers people facing poverty and exclusion the opportunity to earn a legitimate income by selling magazines to the public.

Since its conception in 1991, the magazine has launched operations in Australia, France, Japan, Korea, Malawi, Nambia, the Republic of Ireland, South Africa, Taiwan, and Zambia.

In Korea, there are currently 100 vendors, who buy the magazine for 2,500 KRW (South Korean won) and sell it for 5,000 KRW. The first 10 magazines are provided to vendors free of charge. 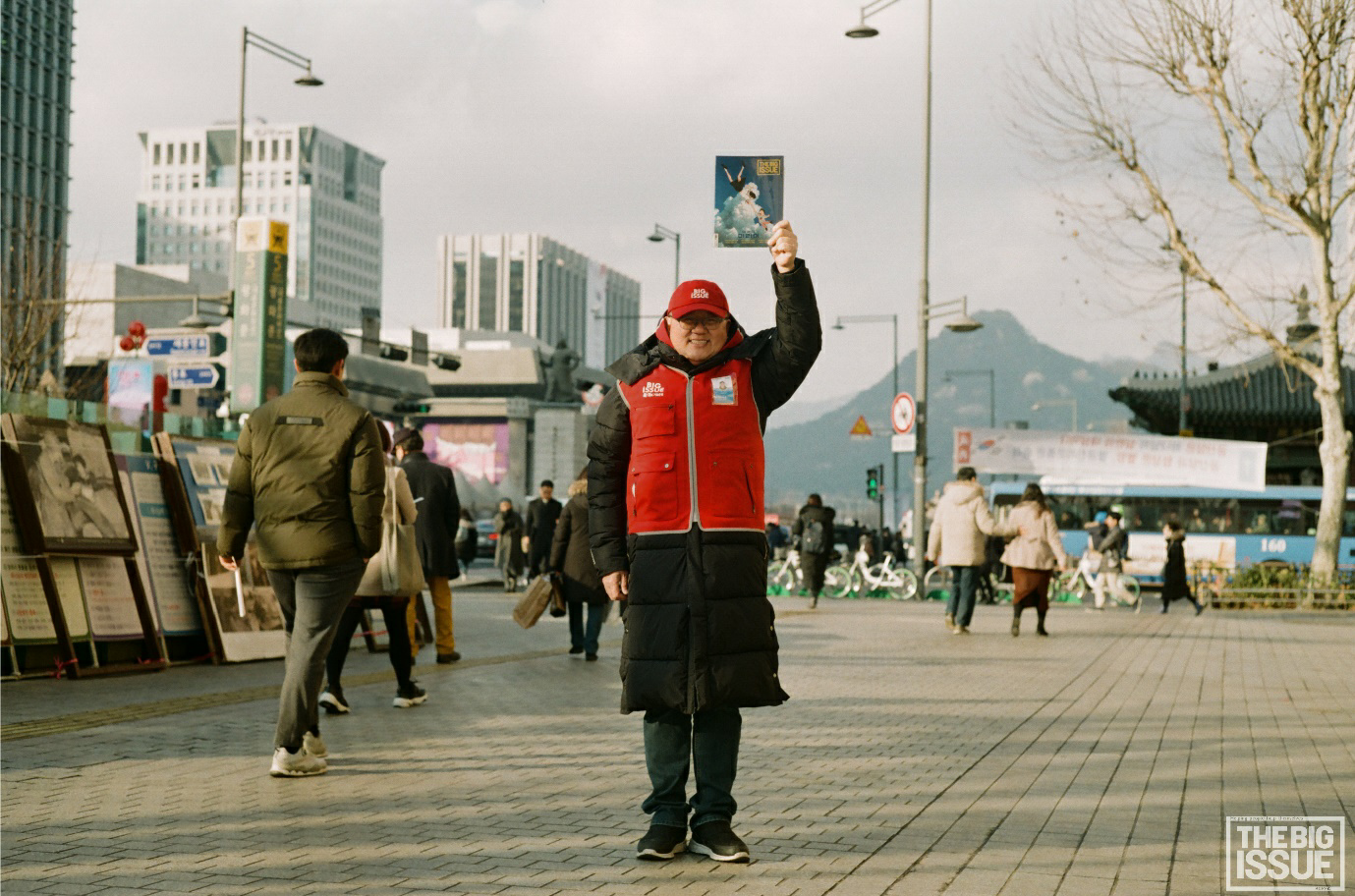 Commenting on the partnership, Sonny Kwon, CEO of PUBLISHprotocol, said, “It is a great honor to be able to work with The Big Issue Korea and support its mission of dismantling poverty.”