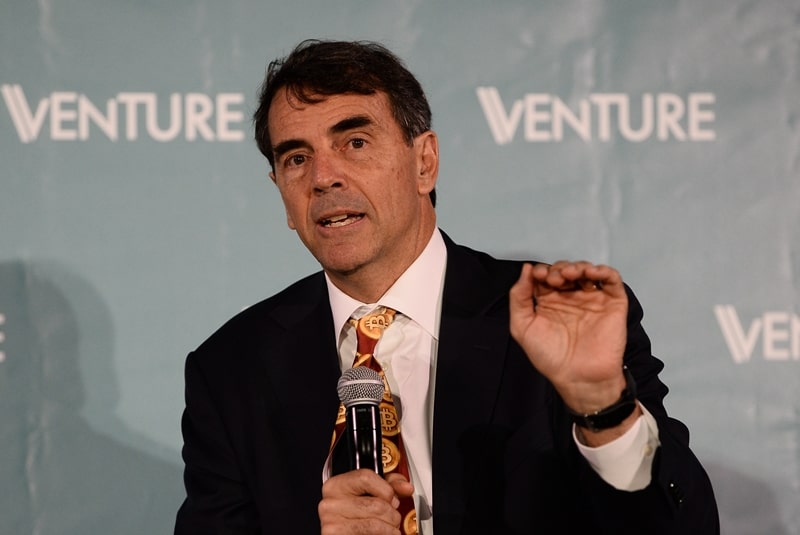 PUBLISH is excited to announce it has been selected among 15 finalists by Tim Draper as the winner of IR pitch competition, the culminating event of an 8-week acceleration program organized by Draper University and covering topics from marketing and sales to business incorporation and fundraising.

On selecting PUBLISH as the winner of the IR pitching demo day, Tim Draper said:

The media has been so so awful over the last two or three years, and all sides of the media have been so awful, whether they’re censoring people or they’re telling us things that aren’t true or they’re spreading bad rumors or they’re completely biased clearly towards one candidate or another, those are really bad things, and if you can solve that problem with PUBLISH I think you’re going to be on to something extraordinary.

The program, called “KISED Global Accelerating Program for Startups (GAPS) 2020,” was developed by the Korea Institute of Startup and Entrepreneurship Development under the direction of the Ministry of SMEs and Startups and helps South Korean technology startups enter overseas markets including the US.

Draper University, officially known as “Draper University of Heroes”, was founded in 2012 by Tim Draper, a well-known Bitcoin evangelist, venture capitalist, and managing director of the VC firm Draper Fisher Jurvetson. Located in San Mateo in California’s Silicon Valley, the school aims to educate the world’s next generation of entrepreneurs.